Removing CO2 directly from the atmosphere on an industrial scale is fundamental to meet the world’s climate goals outlined by the Paris Agreement. The Carbfix mineral storage technology provides an economic and efficient way of permanently transforming previously emitted CO2 to stone, underground.

Since 2017, Carbfix has worked in collaboration with Climeworks, a Swiss clean-tech company specializing in direct air capture (DAC) technology. Climeworks developed a small DAC pilot plant (Arctic Fox) next to the Carbfix CO2 mineral storage operations at the Hellisheidi geothermal power plant as a part of the EU funded Carbfix2 project. The power plant supplies renewable energy to the DAC process, whilst Carbfix provides a permanent and safe storage solution for the captured atmospheric CO2.

As Climeworks states on its webpage:

The Arctic Fox pilot plant demonstrated the viability of combining DAC and CO2 mineral storage for lowering CO2 levels in the atmosphere. In 2020, following successful pilot operations, Climeworks and Carbfix made a ground-breaking agreement to significantly scale-up atmospheric CO2 removal and storage: project Orca. Orca is currently being installed in ON Power's Geothermal Park in Iceland and will commence operation in 2021. The Orca installation has the capacity of capturing 4, 000 tons CO2 per year, all of which will be in injected by Carbfix in nearby basaltic formations and permanently turned into stone. 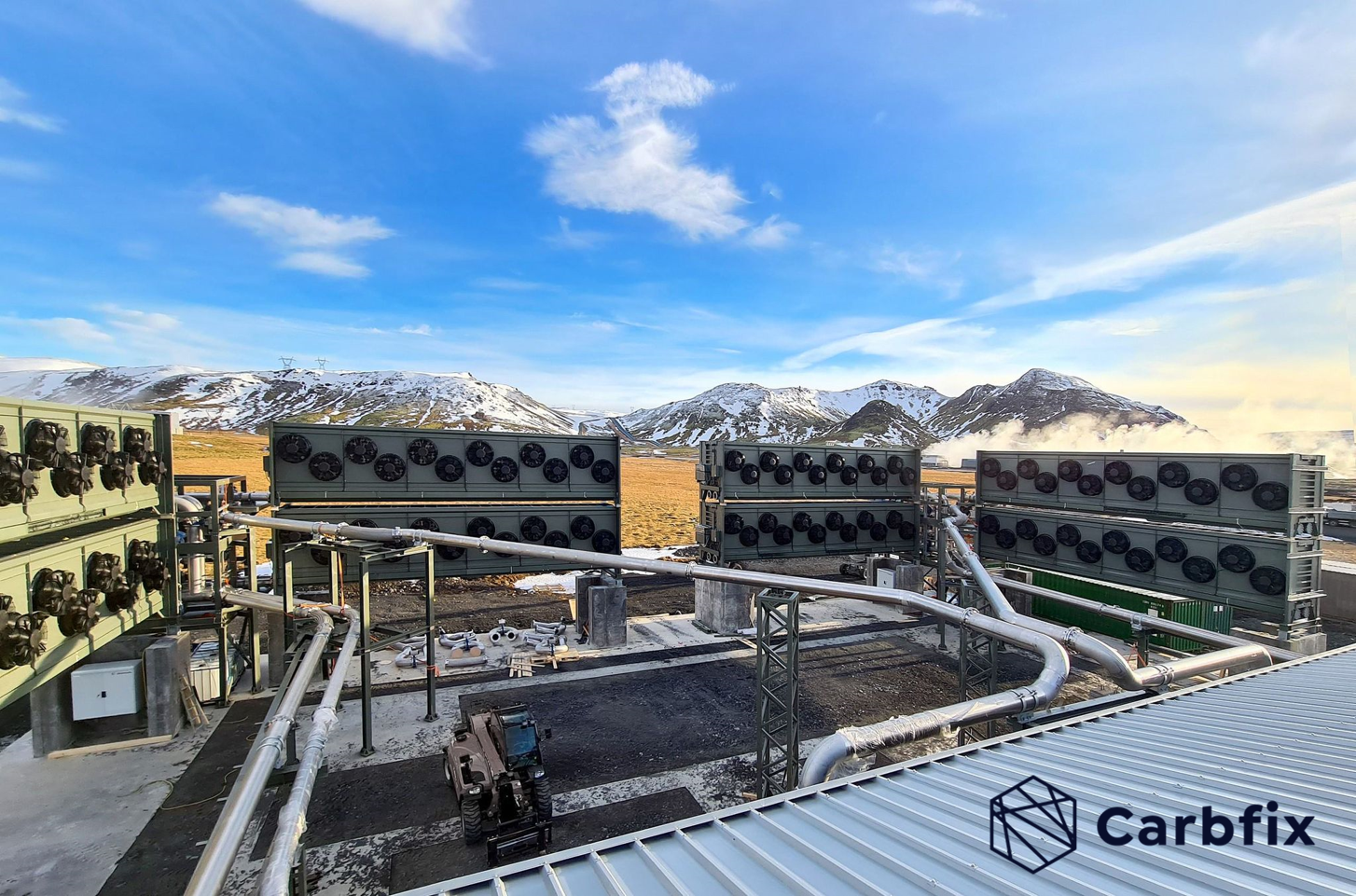